The host’s a-number-one feature of all of Hedon House. 2 deep iron baths, nestled against the ivy-covered brick wall, under the shade of the palm. The first bath was in place in this space before most of the play equipment was. The second bath found its way to us awhile later, a gift from some beloved guests who share our fondness for DIY luxury.

On Hedon House time, bathing is appropriate at every time of day, and each comes with its own sense of magic. A daytime bath might be accompanied by a rainbow lorikeet or six in the neighbouring banksia. An evening bath, particularly at dusk, allows you to watch the migration of bats between Sydney’s parks as they do their daily shift from ficus to ficus.

If you get in, plan to be in for some time. We just ask that you make sure to give some to the plants when you’re done. 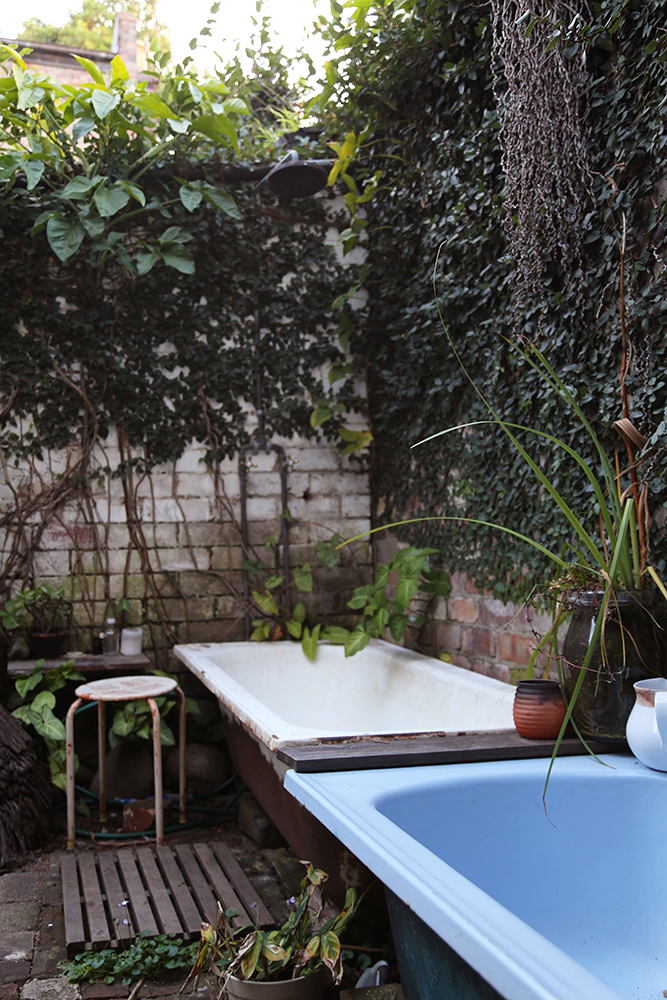 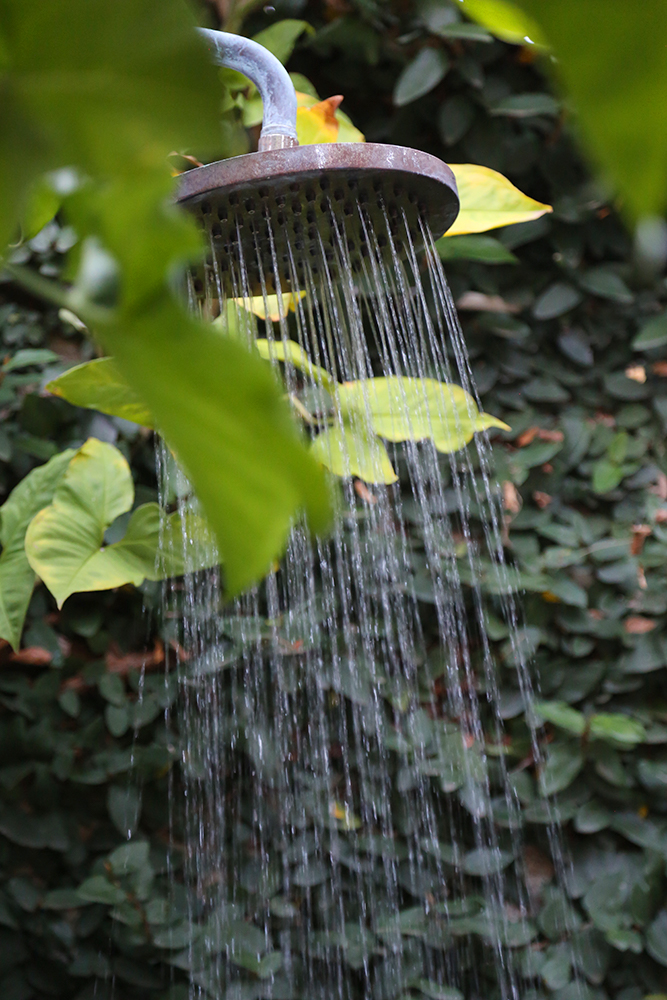 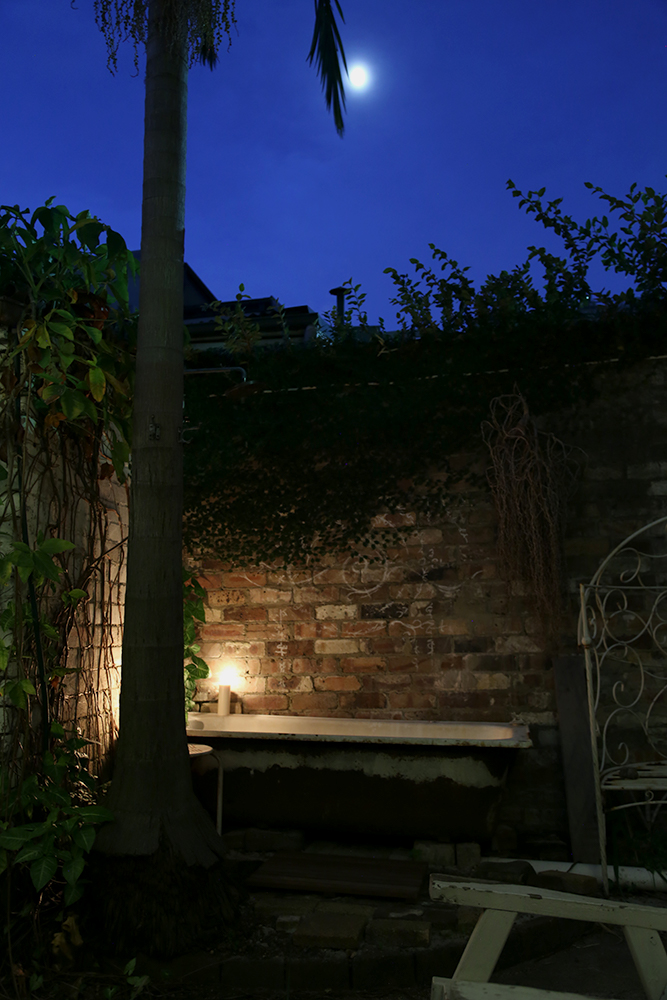 Another gift from the same aforementioned hedonistas, this spot gets sun all year round, and we decided to use that to grow you, instead of more plants. Bask in it. Watch the skinks skittle around to take their sun on the warm brick. Have a nap. Take copious selfies and send them to everyone who wishes they were here. 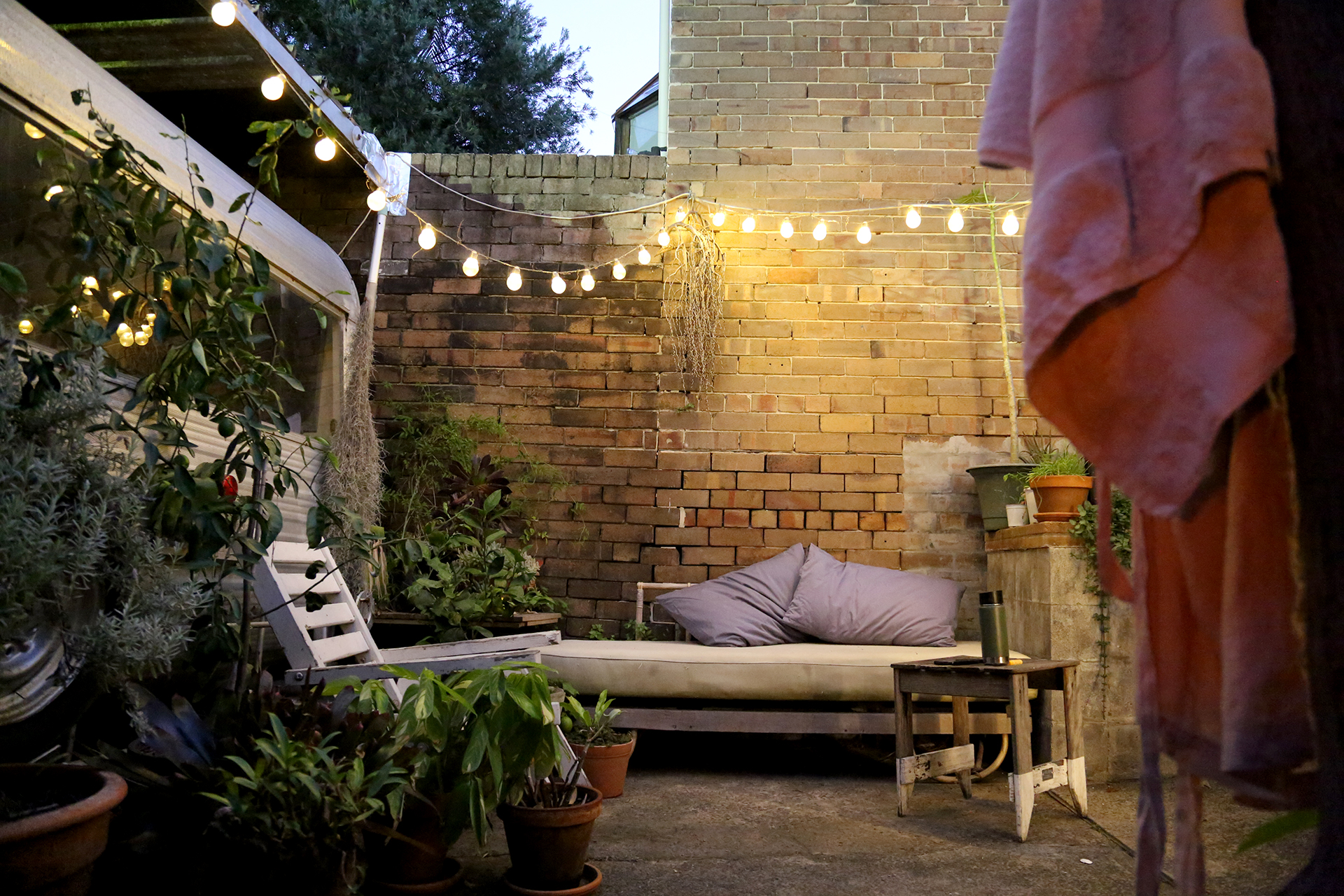 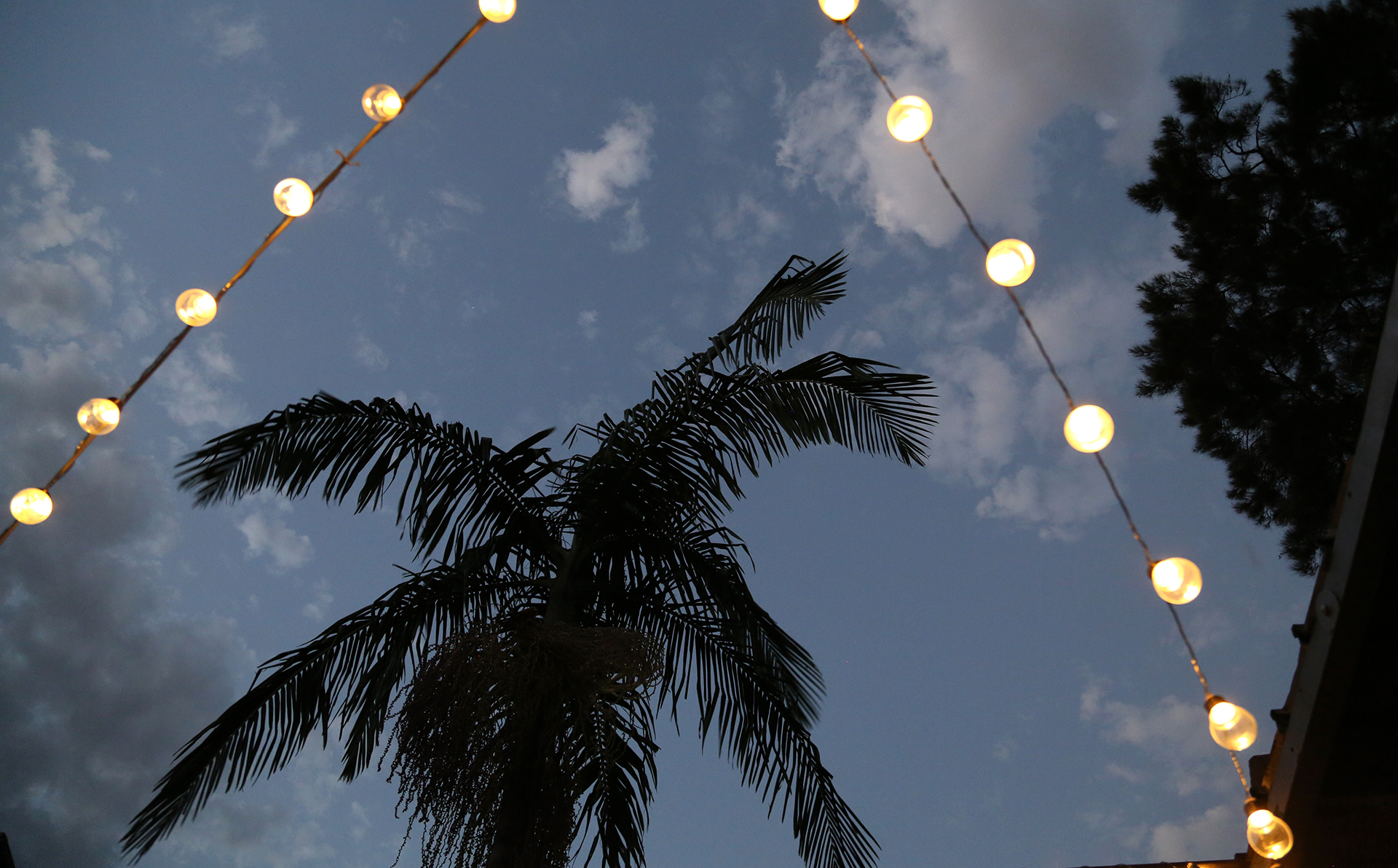 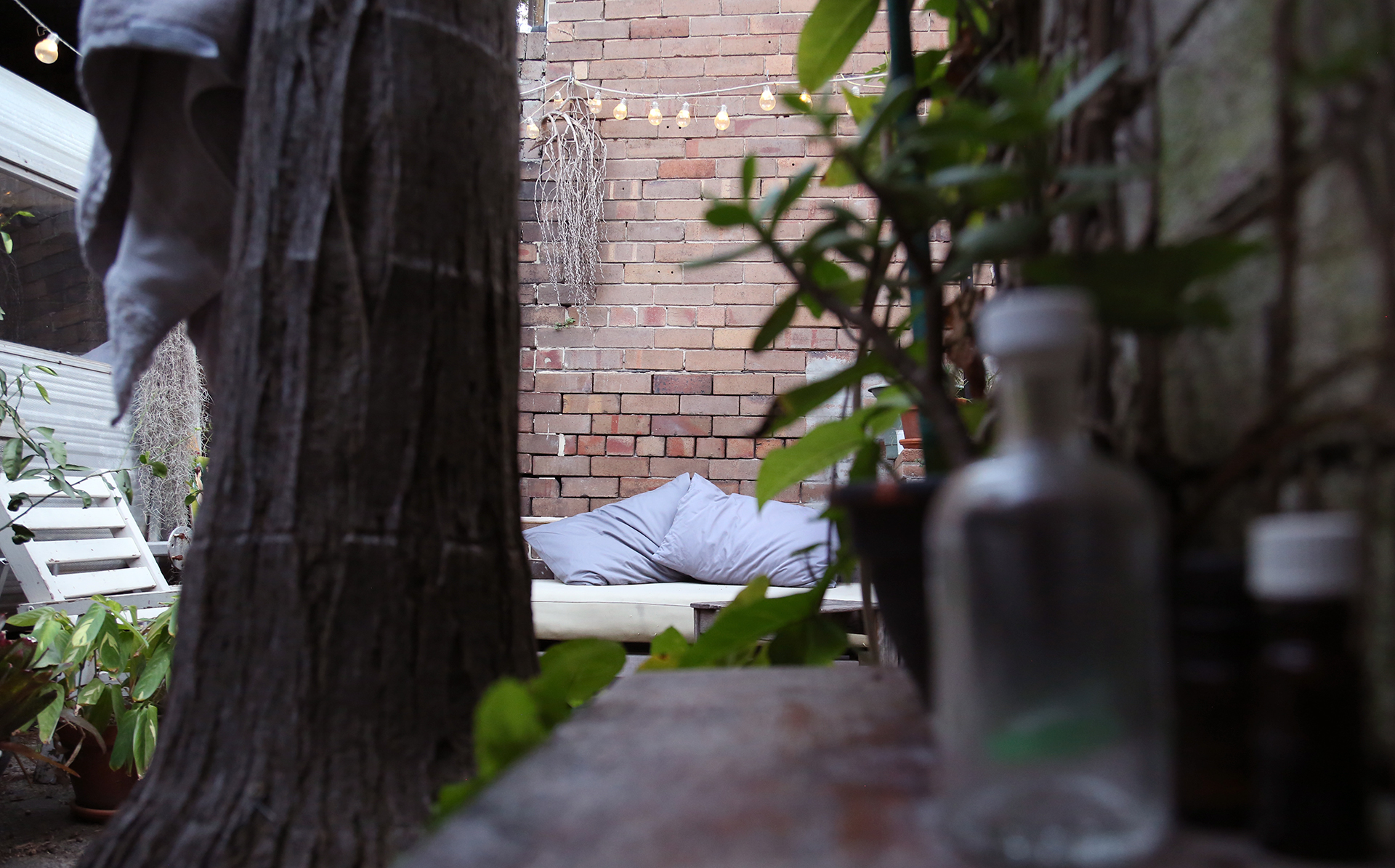 This sweet little 1969 Viscount has all of its original fittings and was a very lucky find, its previous owners being cuntry lesbians. It performs a number of fantastic functions, including second bedroom, third loungeroom, daybed-in-the-rain, and maybe even the setting for the smutty 60s-trailer-park scene you’ve always wet dreamed of.

Fuelled by the attention and admiration of its inhabitants and, of course, all the bath water. Everything grows here. Always has. There are herbs to pick, flowers to admire, bees to befriend, and there might even be some ripe fruit during your visit. Pick anything, as long as you’re certain it’s ready! 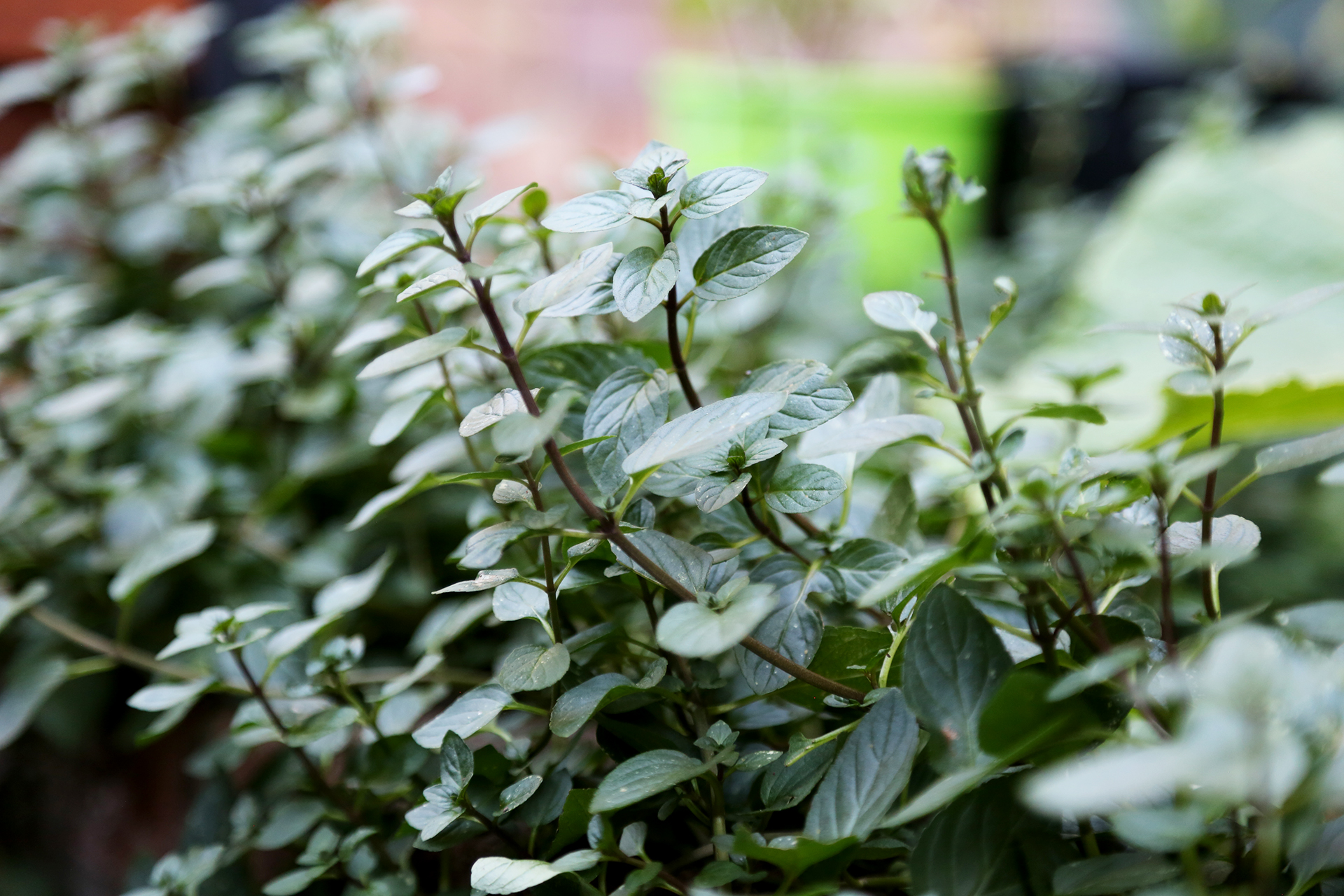 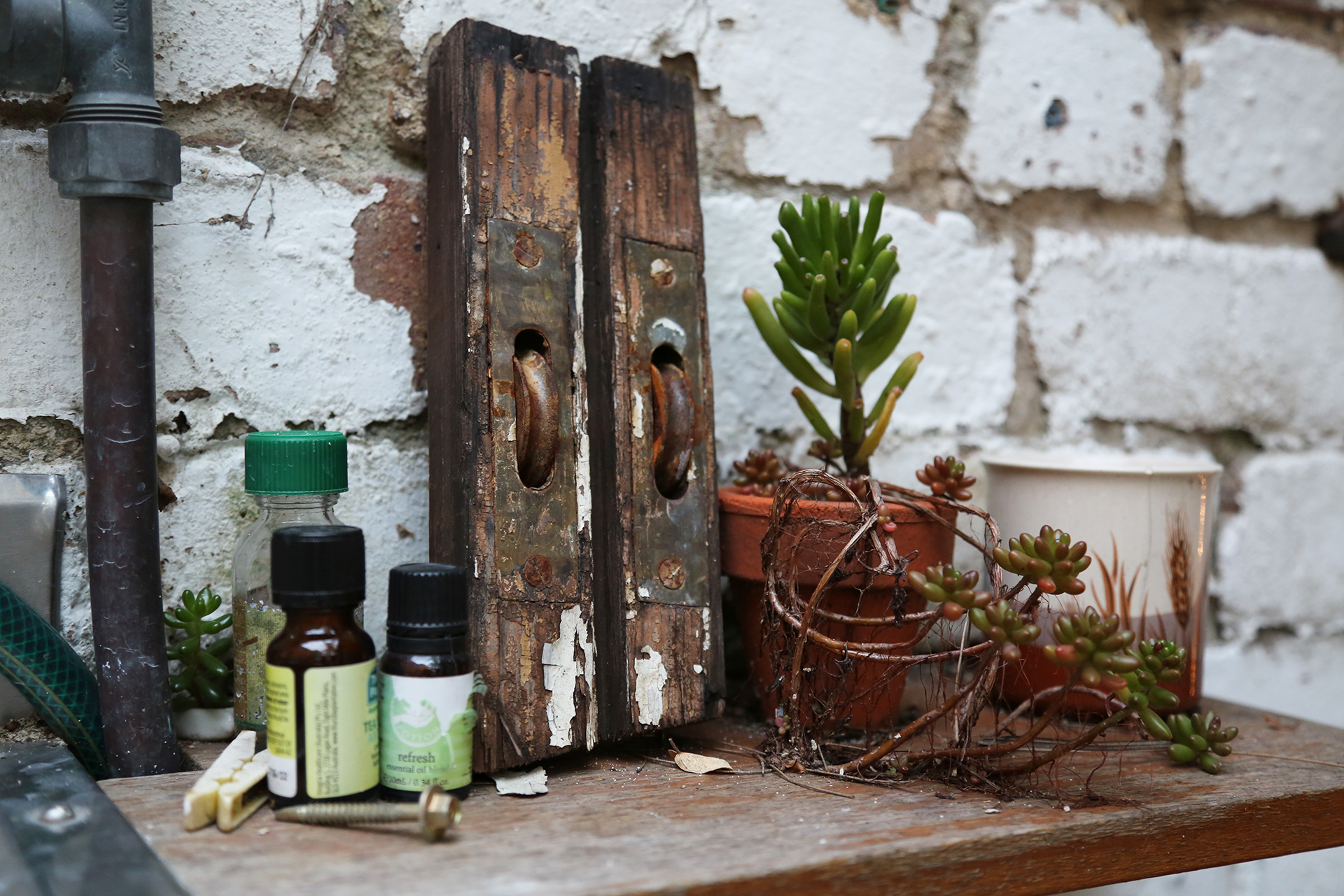 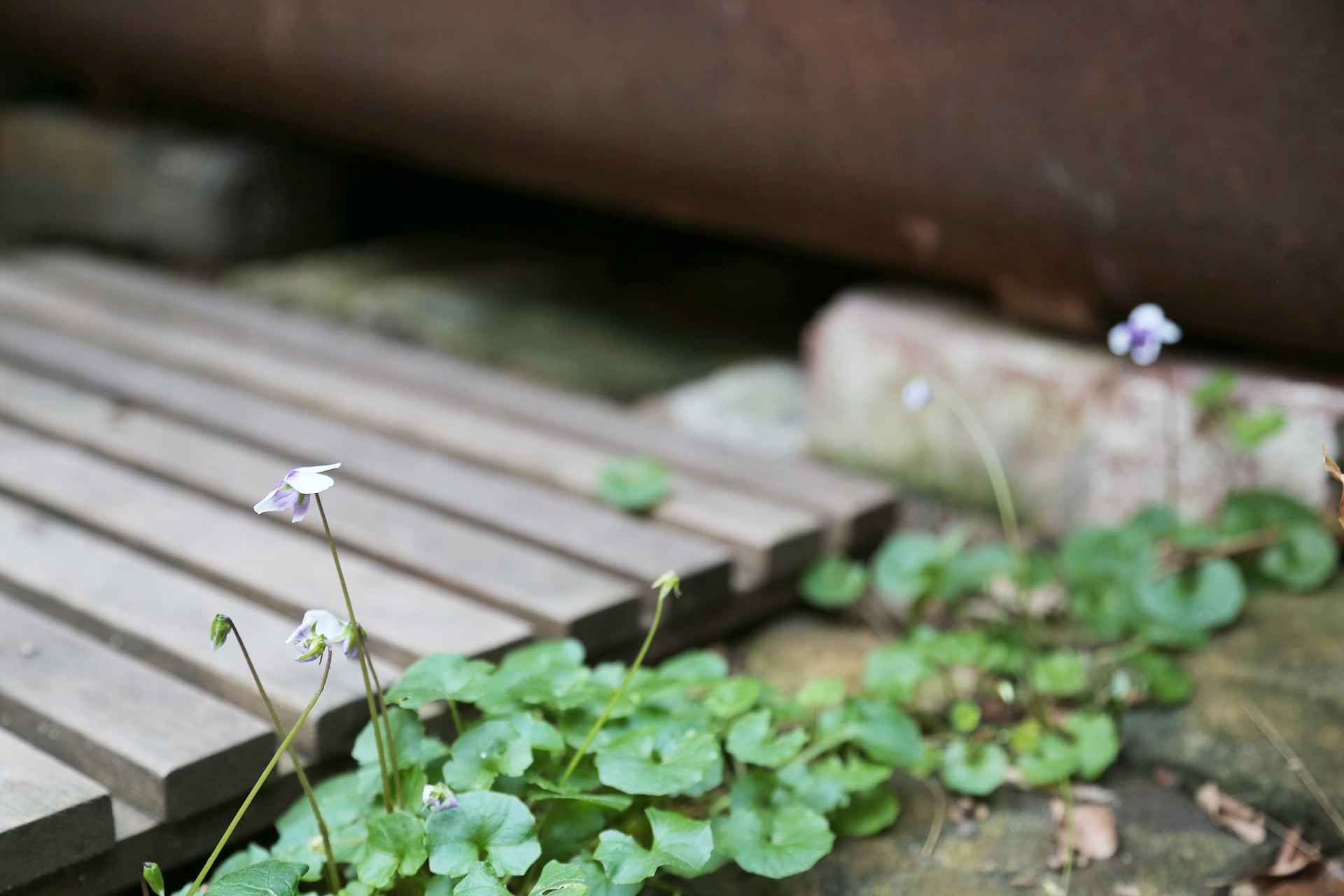 Come and watch the flowers grow...